Want to be part of the directory?

Thank you to all of our sponsors. 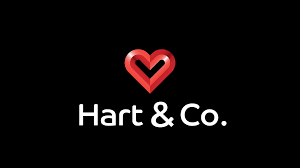